Happy Birthday, daughter Rachel, who is sweating in the kitchen at a Christian group’s week’s camp.

We visited Saul in the car, emptied a couple of loo holding tanks, then enjoyed breakfast at The Stables, canalside at Saul Junction. We chilled in the shade later.

In the morning, we took bin bags to the big bin by Sellars Bridge, then chilled.

After lunch, we drove to the Daneway Inn, near Sapperton . After a drink, we walked through the car park, which is built over Summit Lock (!), and then followed the towpath 500 metres to the Daneway Portal of the Sapperton Tunnel. This is over two miles long, mostly in good condition, with two roof falls due to unstable fullers earth rock. 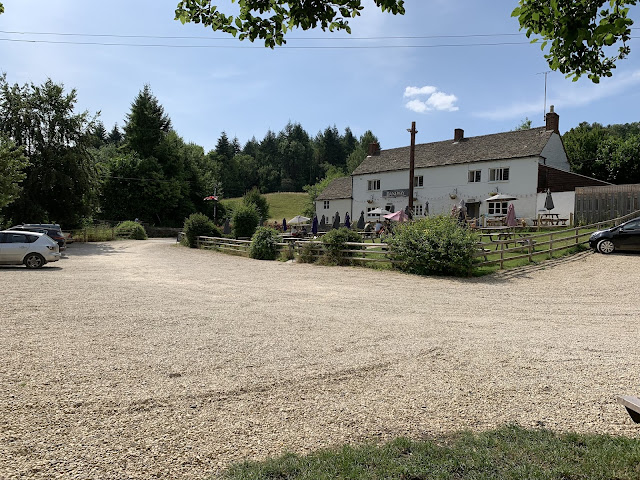 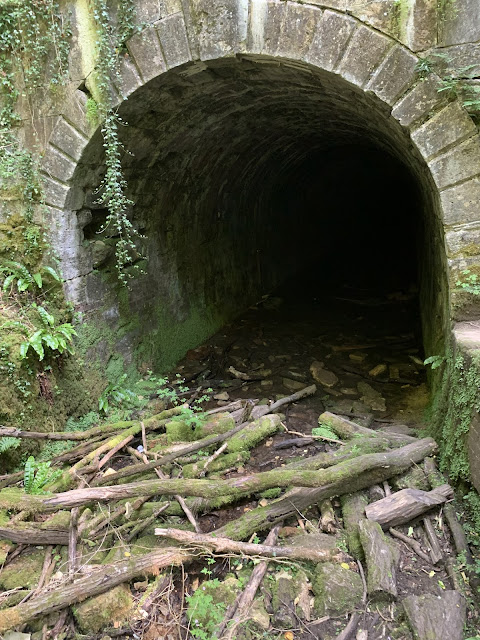 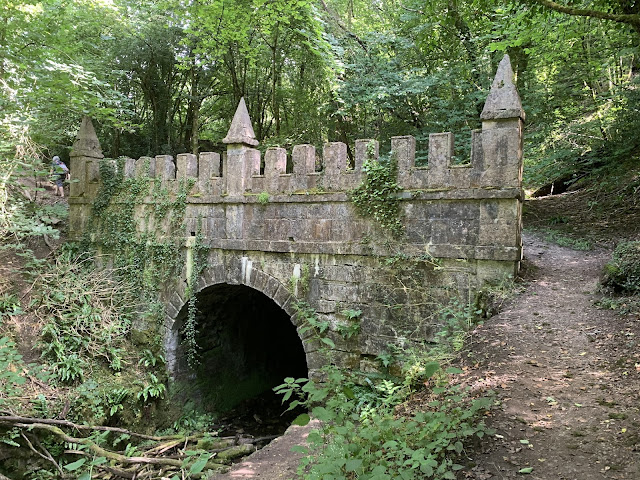 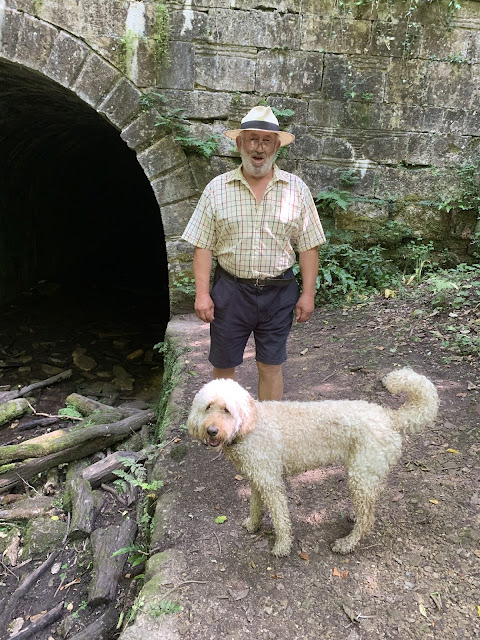 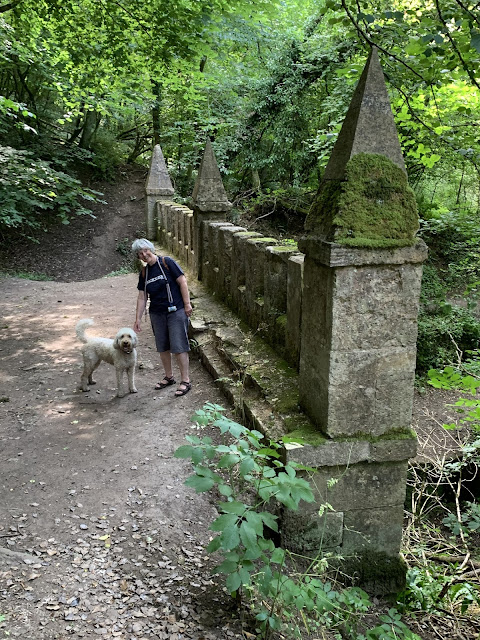 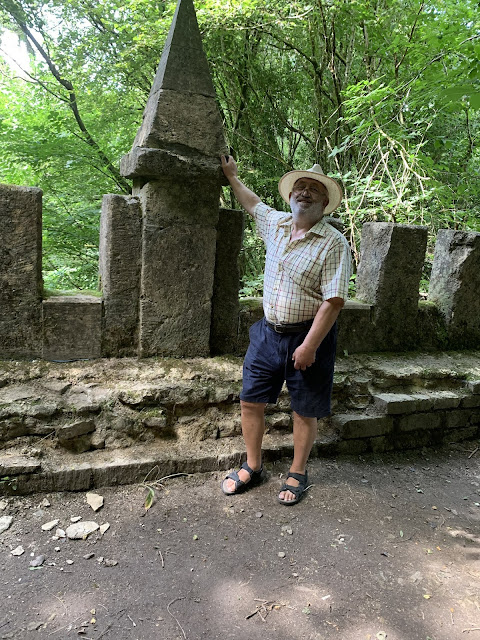 We then walked half a mile downhill from the car park, down six more semi-derelict but dug out locks to Whitehall Upper Lock. On the way, we passed the remains of Daneway Basin, below Summit lock and beside Wharf Lock. After the three Sicceridge Wood locks (some with side pounds), the canal broadened at Bathurst Meadow Lock, where we crossed over the tail of the lock as the towpath changed sides. All these locks are very deep and unguarded, so take care, especially with children and dogs. 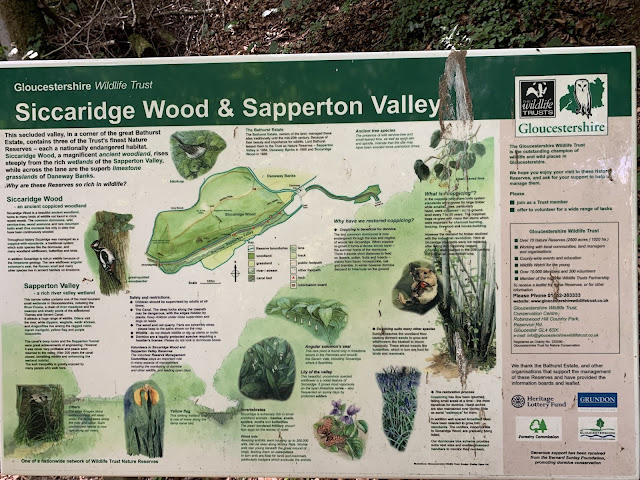 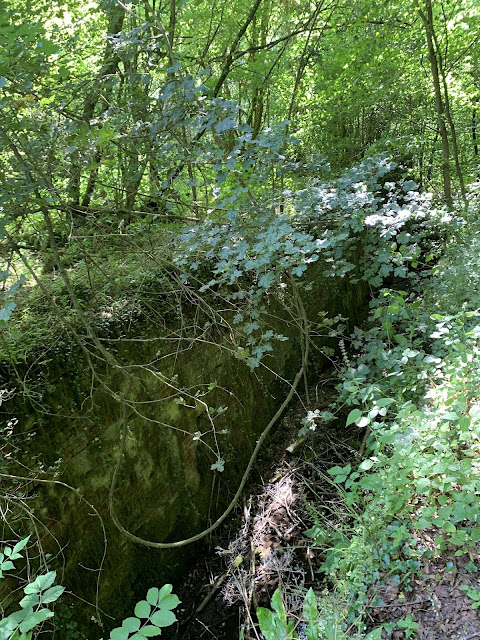 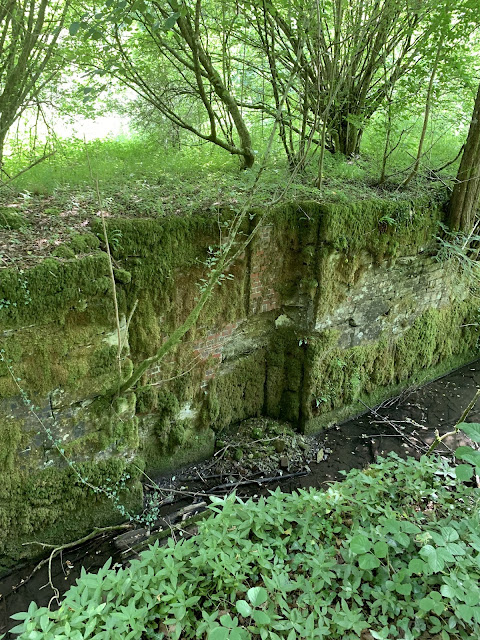 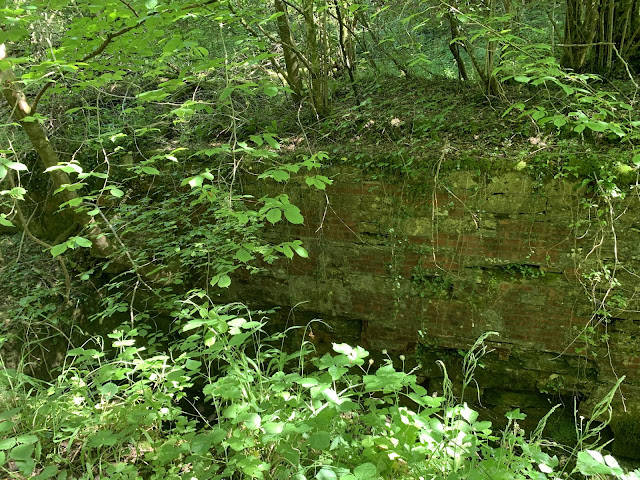 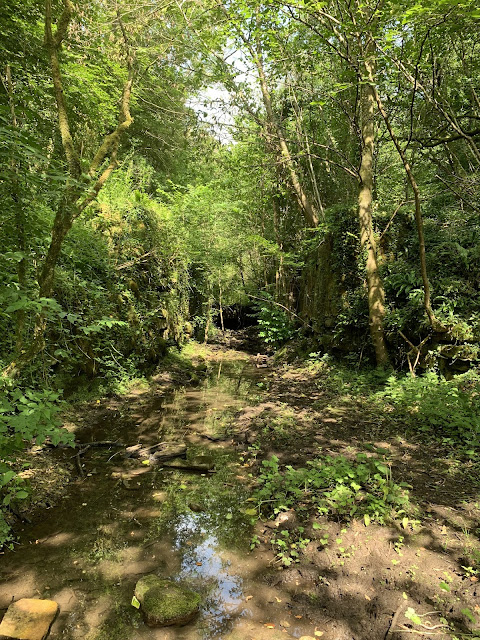 Before returning to Annie, we drove through the scenic  Sapperton village to Coates and the eastern Coates Portal, which has the Tunnel Inn above it. This was almost dry, but in good condition. The stop planks under the bridge where we parked mean that springs inside the tunnel fill the canal in winter, so trip boats can operate, run by the Cotswold Canals Trust. 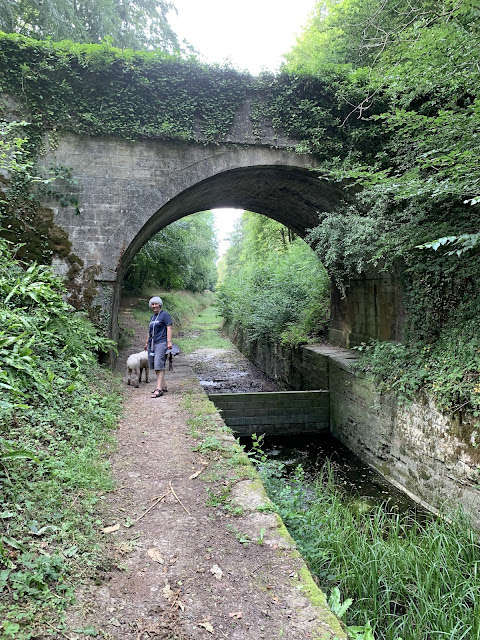 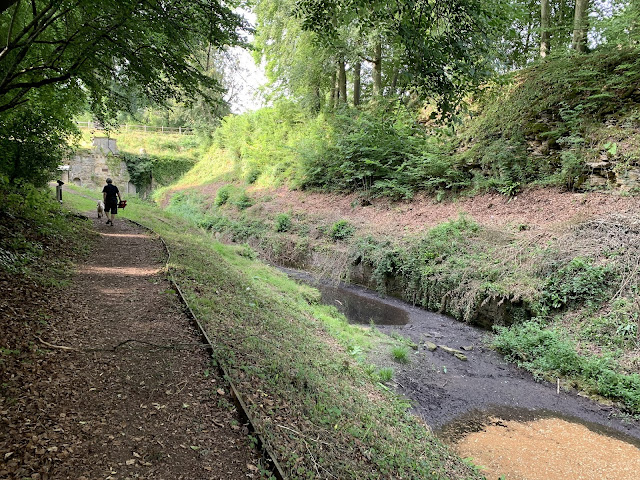 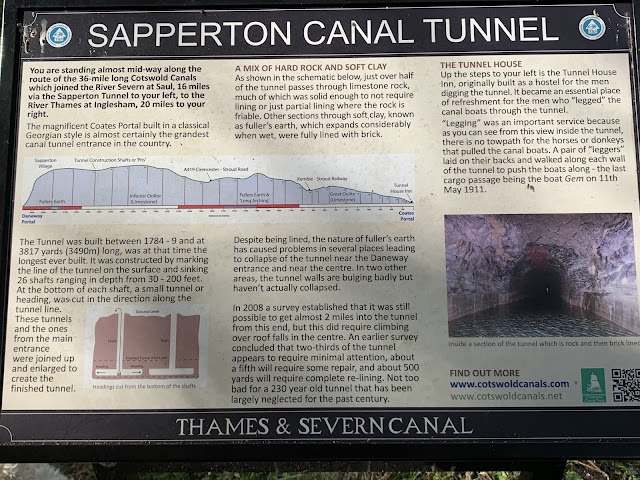 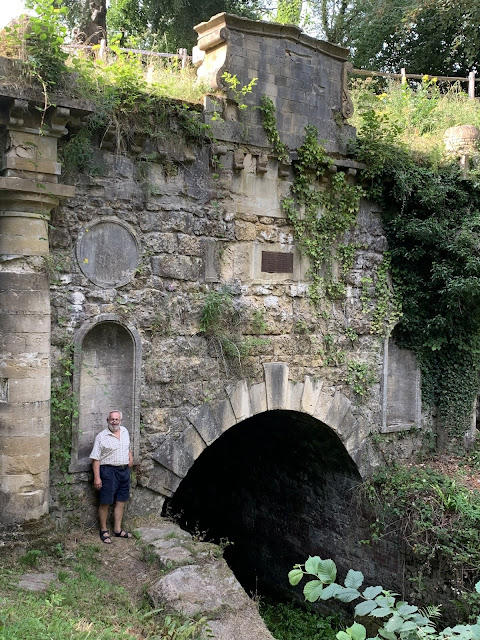 We ate on the boat and chilled/napped later!

Yes, we have been married forty years, hard to believe! We opened our lovely anniversary cards, and drove to Dursley for an excellent breakfast at the Hummingbird, “The Huggiest Cafe in town”! 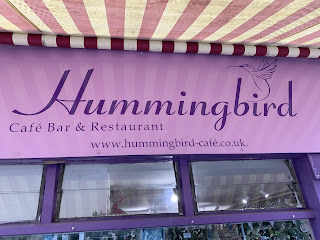 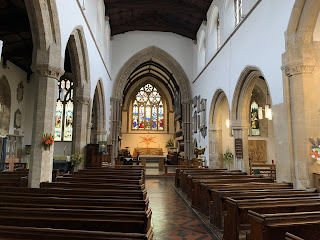 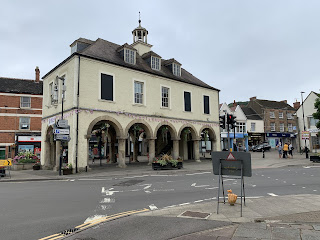 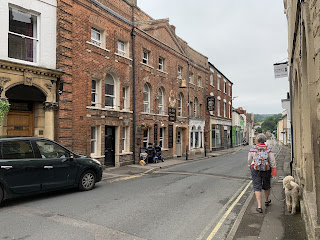 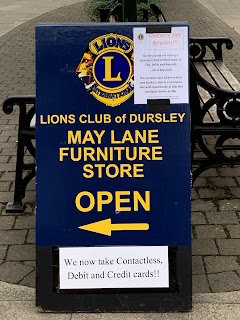 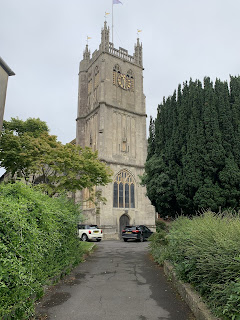 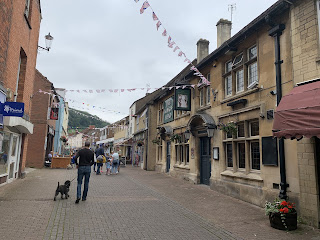 It was cooked freshly from excellent ingredients, including the local sausages and bacon. We had a pleasant walk around the partly pedestrianised town centre, too, including the large church, Lions Club shop and local heritage centre, where John talked about Lister engines with the manager (R A Lister built their engines at their Dursley factory).

We chilled under cloudy skies on Annie, watching the Olympics. In the evening we celebrated with the famous pies at The Three Horseshoes at Frampton on Severn, withJo, partner Mark and his parents, Julie and Bryn.

Posted by Narrowboat Annie at 15:10