A bit of a flood in York

Today we had a pleasant day initially. We left a sunny Naburn heading the six miles to York. The river has almost continuous lines of moored boats on the west side near the lock and Acaster Malbis Marina. Later we passed Bishopsthorpe with its Bishop’s Palace. Should modern Christians be paying for places like this? Nearing York we met the large visitor trip boats and a number of small motor launches out on hire, plus quite a few grp cruisers this sunny lunchtime. 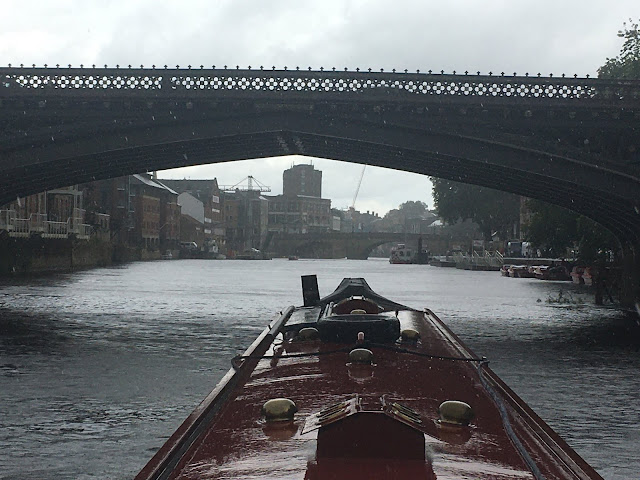 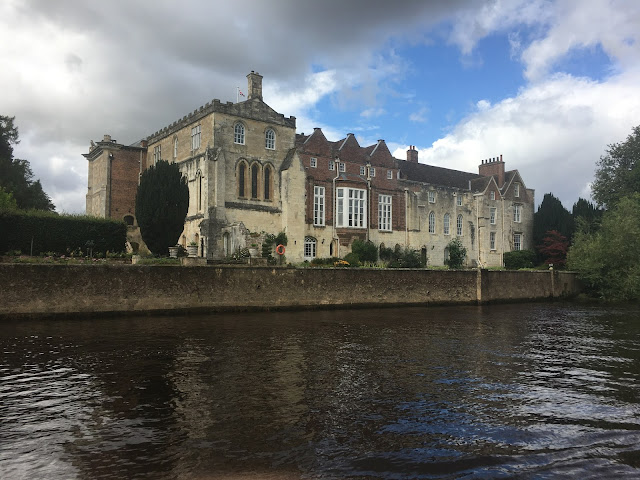 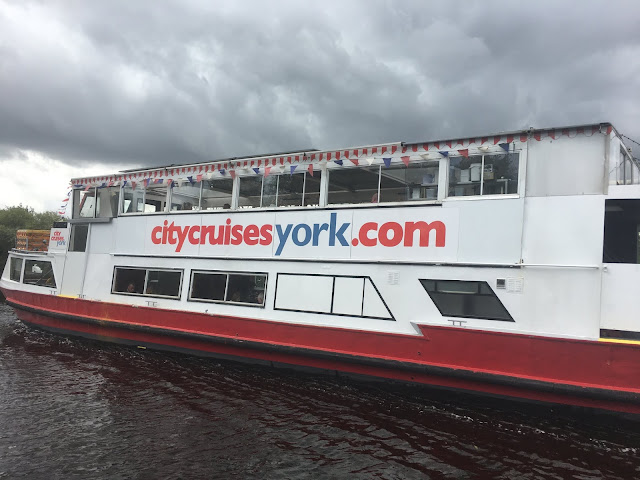 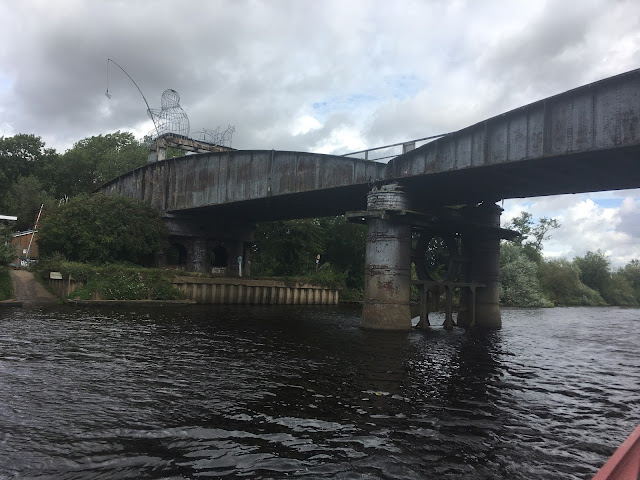 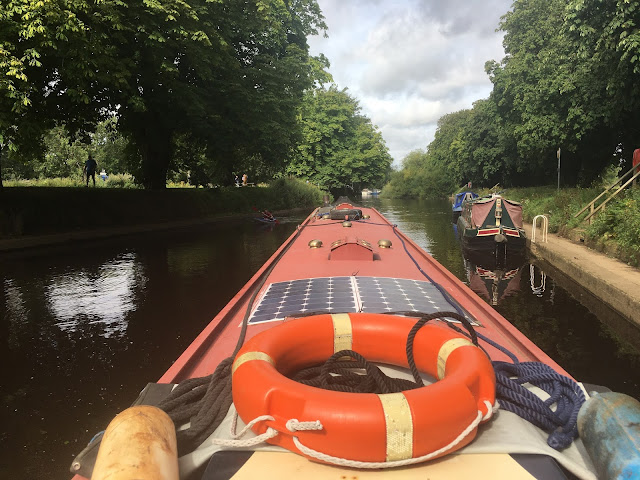 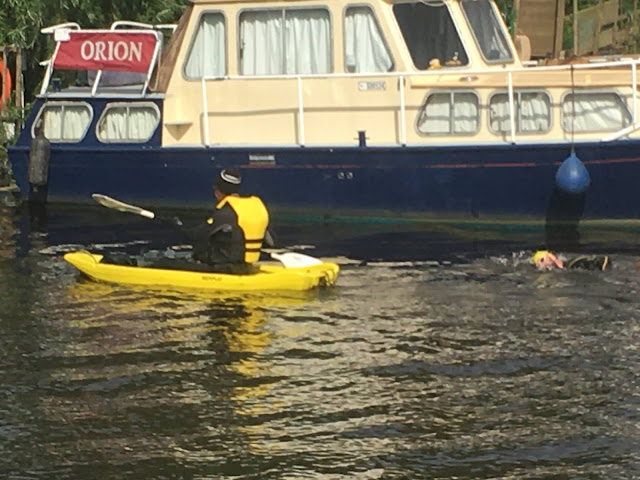 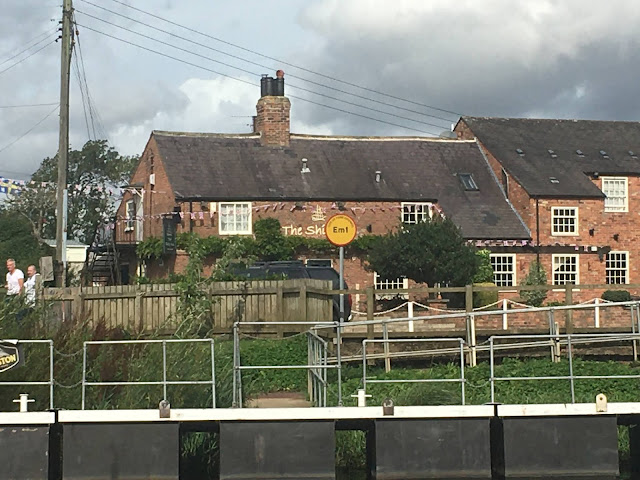 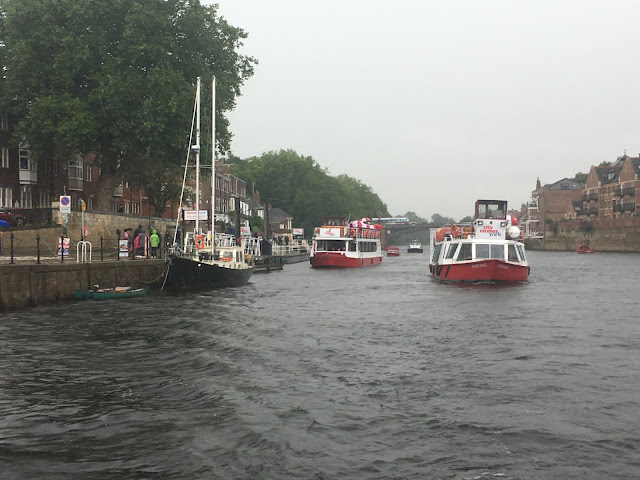 As we reached York the heavens opened, so we moored on the steps above Lendal Bridge. After Drying out and lunch, we had a walk around the Art Museum park, having our first ice cream for ages. Liana popped in Sainsbury’s Local to top up food. 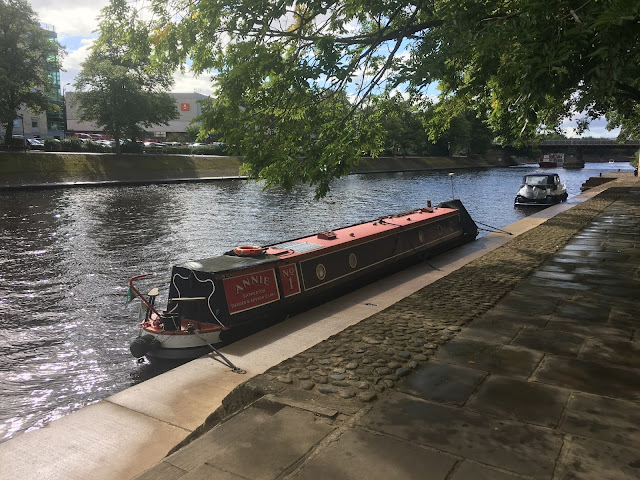 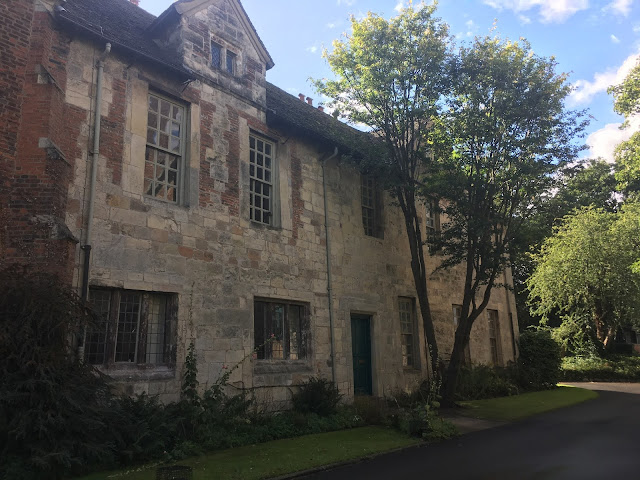 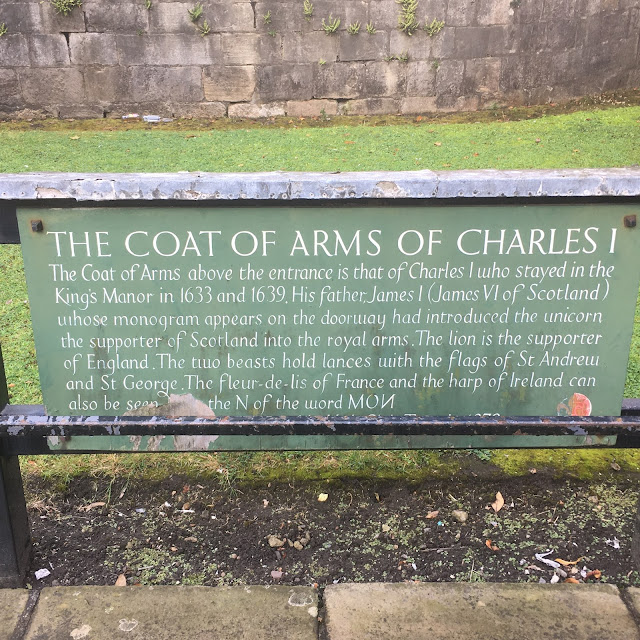 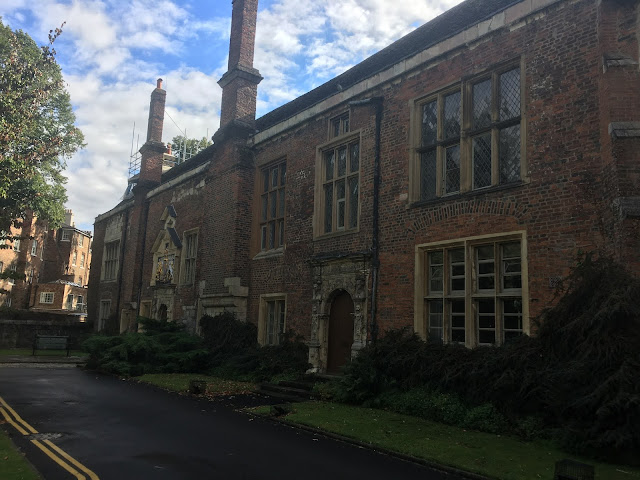 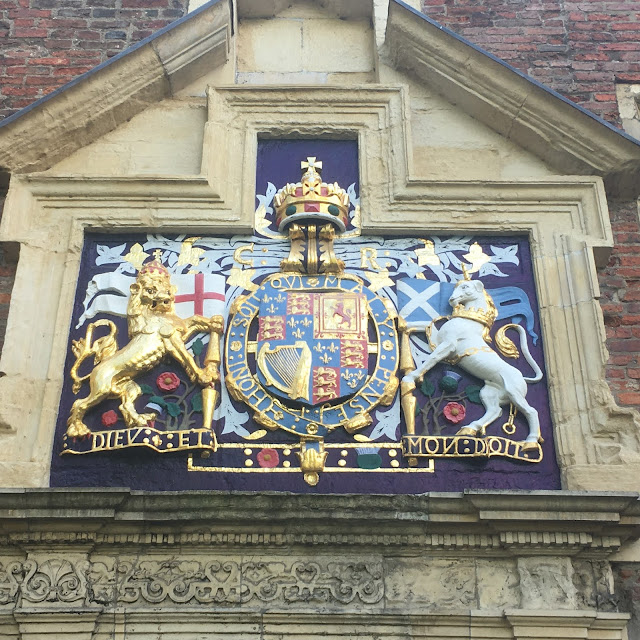 After tea, Liana noticed we were tilted towards the Bank. Yes, the river had risen! Water was nearly up to the towpath, so we slackened all our mooring ropes, leaving at least a metre of slack, and made sure they were all tied on the boat, not at the mooring ring ashore, which could soon be submerged! By bedtime the path was nine inches deep, so John set a boat hook hanging vertically over the side to stop us drifting over the towpath, just in case. 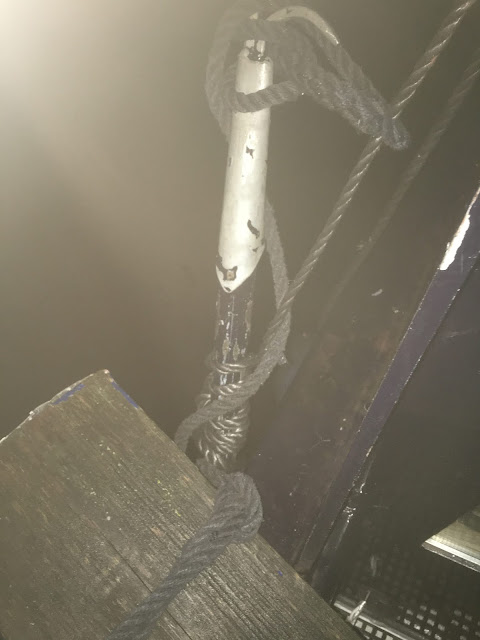 During the night we slept ok, but checked the ropes when we got up to use the loo. 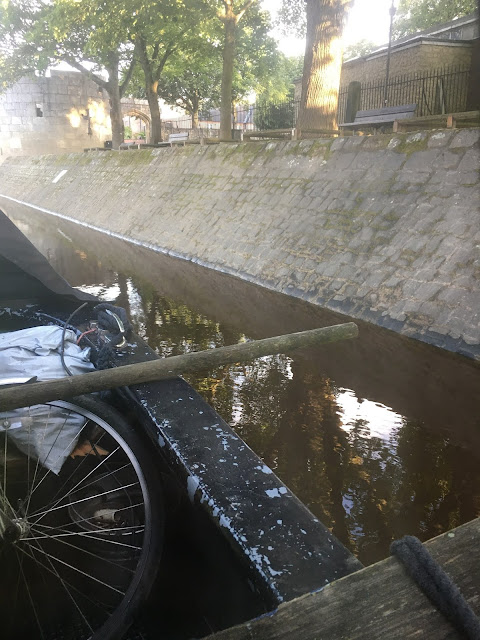 At 7am the moorings were about a foot deep. As Annie’s draught is over 27 inches, we won’t be drifting over the towpath unless it gets 15 inches deeper. Liana got online and found Viking Recorder for York, with a forecast of a further six inches before it may go down. John checked with Naburn Lock. They said their moorings were the same and all pontoons were full, so best to stay at York for the moment. Weekend boaters May vacate Naburn this afternoon, leaving room for us. The lock keeper said we could possible go down to Selby at 1200 tomorrow, although it could be tricky getting into Selby Lock due to fast current caused by the rain. We will take advice tomorrow and maybe wait until Tuesday if advised to do so.
Posted by Narrowboat Annie at 09:28