The chaotic moorers had gone when we awoke! Sunday joggers and cyclists were in abundance at Shobnall Fields. 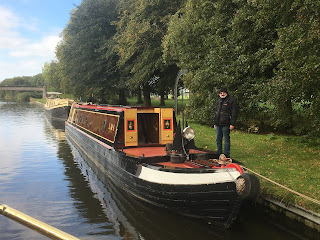 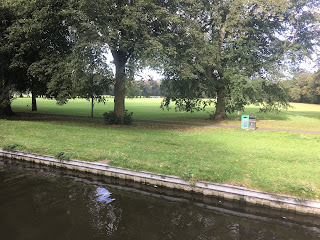 Jan and Dave were to meet her brother/Father Christmas at Shardlow tonight, so we reckoned seven hours steady travel, and set off about 0930. 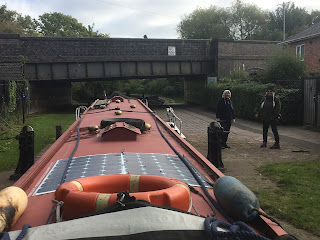 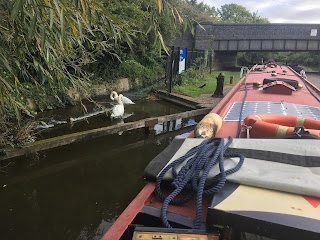 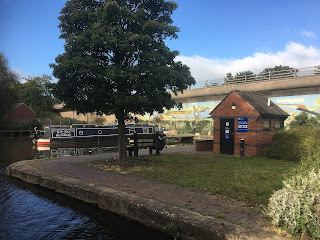 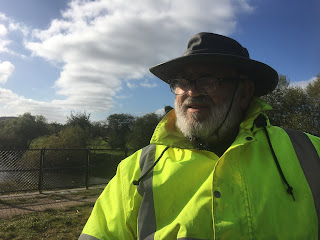 It was cloudy and cold, but the sun did its best for us and more blue sky and sunshine appeared as the day progressed.

The nearby lock was our last narrow lock, after which we travelled seven pleasant rural miles to Stenson lock, the first/last wide lock, which has an over 12 feet rise. Annie and Delhi were able to share the wide locks from now on, which makes the job a lot easier all round. 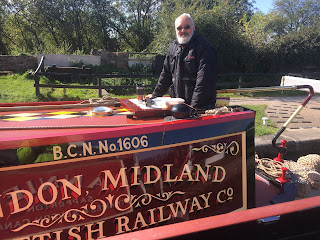 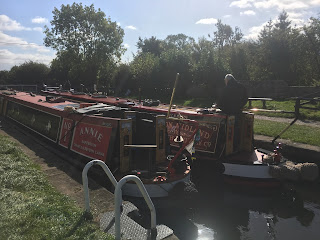 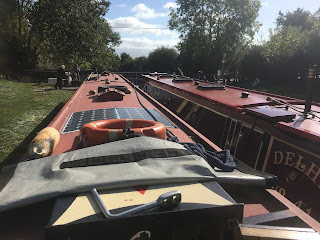 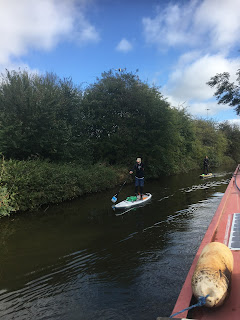 You pass Willington Marina, with all its shops, on the way, near the “Toyota” road junction of A50 and A38. 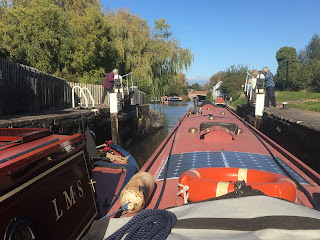 Avoiding one or two fallen trees, 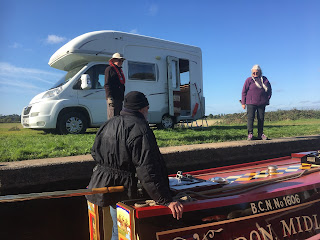 made our way through Weston, Aston (where volunteers helped us) and Shardlow Locks to moor on the towpath  near Dobson’s boatyard in Shardlow. 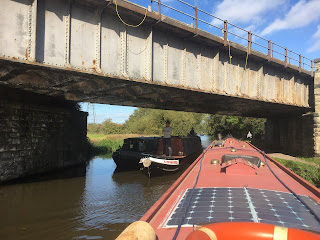 Posted by Narrowboat Annie at 07:32